I've Heard It All Before 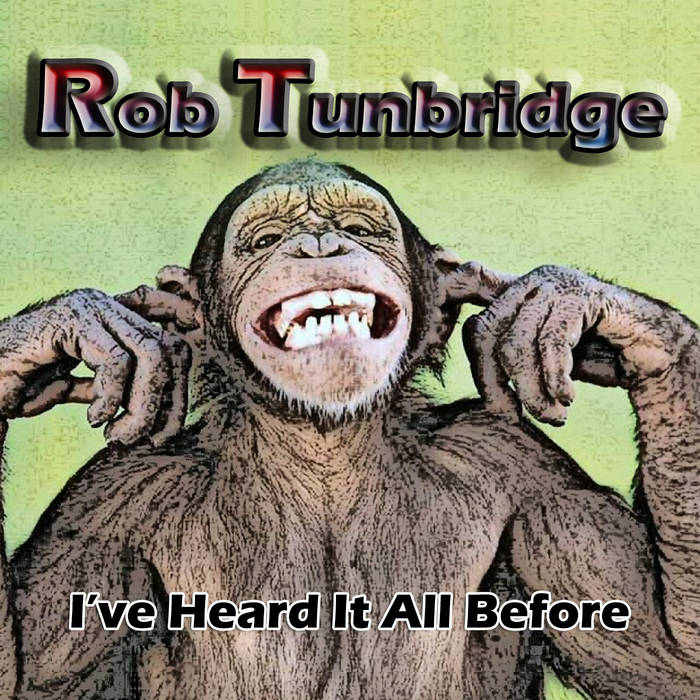 A collection of Rob's songs, taken from various albums he has released and from his live set. These tracks have been recorded or re-recorded, remixed & remastered, especially for this album

The 14 tracks on this album were selected by people of various ages that know Rob, but who hadn't heard his music before. They were chosen from an original short-list of 23 songs and are not necessarily the songs that Rob would have picked.

Thanks go to the usual crew, you know who you are.

Matt Lawson, for his lyrical input and for the odd phone call encouraging me to get on with it.

Extra special thanks to those, too numerous to mention by name, that helped to choose the tracks for this album. You're advice, criticisms, comments and final choices are very much appreciated.