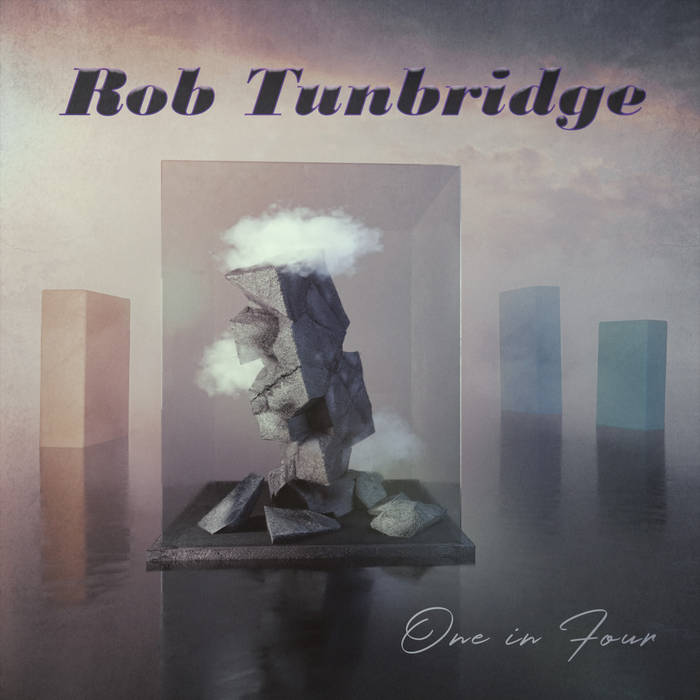 The 12 songs on this album all deal with various aspects of mental health. Some are from personal experiences and others are from conversations with sufferers & research. The topics covered include: depression, Anorexia, Self harming, among others but, this doesn't mean that the album is maudlin or hard to listen to.

The album title is taken from the UK statistic that, One In Four people suffer from some sort of mental health issue. Internationally, this number is one in five. Basically, if you do not suffer than you will know someone that does, even though you may not be aware of it.

It is hoped that you will really enjoy the songs and hopefully, they will enable conversations to be started or, subjects to be broached, that might otherwise be difficult to do so.

One in Four has taken over 18 months to write, record, produce, mix and master.

The main album has been recorded at the absic.rocks studio, Chelmsford. The drums, bass guitar, some of the guitars, keyboards & also some of the backing vocals, were recorded in various parts of the world, with each of the players recording their own parts and then sending these recordings over to Rob at the absic.rocks studio, where they were edited, tweaked & pre-mixed with the main recordings to produce the finished tracks.