Sketches In The Key Of Life 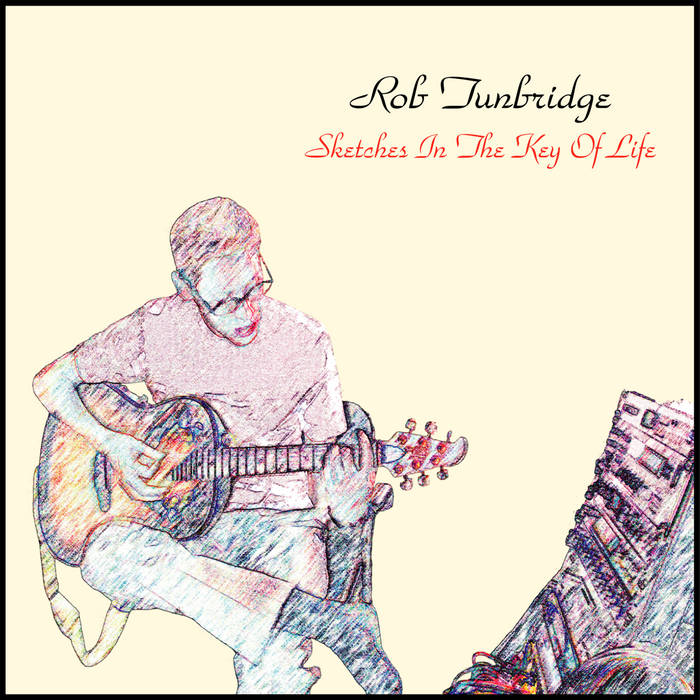 This album was originally released in September, 2003.

Sketches In The Key Of Life was recorded in Rob's first home studio (absic) and features songs written and composed by Rob, as well as the first songs co-written with Rob's friend & current lyricist, Matt Lawson, who also supplied backing vocals on some of the tracks.

It features quite a few songs that have become very popular in Rob's live set including, Photos In Babylon, Head Down, Boogie! (which was written for his sister Nikki, who chose one of Rob's live shows over a chance to see Status Quo), Welcome To The 21st Century & the original synth based version of Into The Mirror which has had a new lease of life recently, when Rob re-wrote the music to deliver this song in a heavier rock version, which makes an appearance on the album "I've Heard It All Before".

This digital version has been remastered.