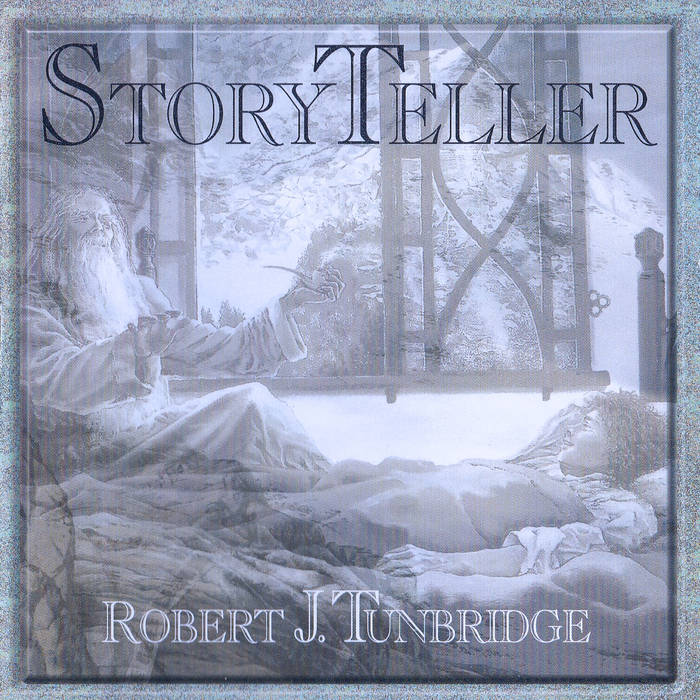 This album was originally made available in the summer of 2000. It was recorded between February - June 2000, using a 4 track tape deck (in Rob's Mum's frontroom), a Yamaha PSR 540 keyboard, electric & acoustic guitar(s) & Rob's voice.

The album cover was designed by Mike Carrington, one of Rob's friends, who worked with him at a printing company in Chelmsford.

The tracks have been gently remastered and tweaked, for this release, but still carry the rawness of the original mixes.