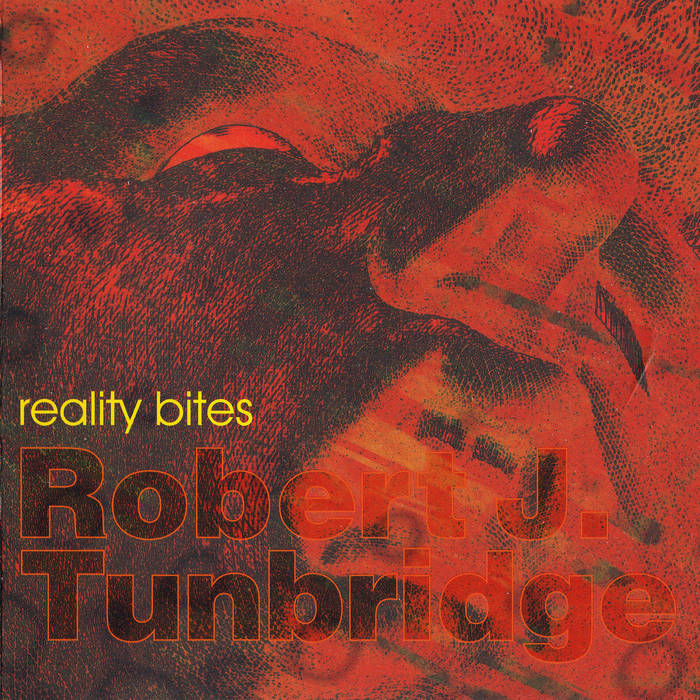 Originally released in 2001, this album, like StoryTeller, was recorded using some very basic equipment and a 4 track tape deck.

On the original album, the tracks "Doesn't Really Matter " and "It's Over & Done" were two separate tracks segued together. For this release they have been joined together to make one track.